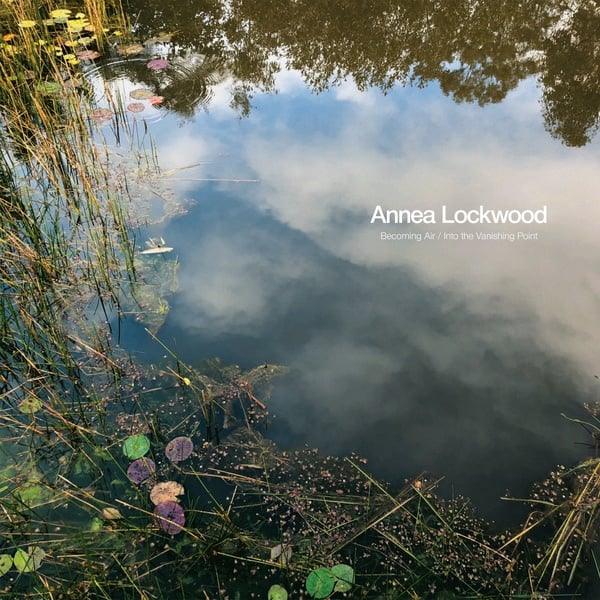 [Into the Vanishing Point]… is a meditation on the collapse of certain insect populations and the implications of such losses. The work avoids replicating insect sounds, but it conjures the natural world, and the openness of Lockwood’s design, with small, microscopic sounds commingling in a mix of freedom and interdependence that powerfully reminds us of what’s at stake when something in that network vanishes.

The album also features Lockwood’s stunning collaboration with trumpeter Nate Wooley, Becoming Air, in which a catalog of extended horn techniques, between whispery sibilance and astringent distortion, are woven together with transitory imperfections — a study of nature itself.

…“Becoming Air/Into the Vanishing Point” presents material developed in collaboration with key figures from the contemporary music scene. Both the trumpeter Nate Wooley (the soloist on “Becoming Air”) and the members of the percussion and piano quartet Yarn/Wire (featured on “Vanishing Point”) have spent their careers swimming in experimental pools that Lockwood helped fill. They play these subtly restless new works with unmistakable devotion and excitement… 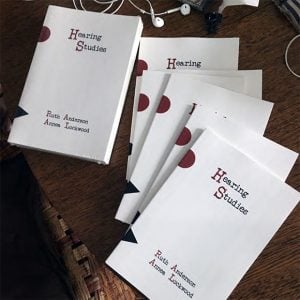 Twenty-six studies designed to increase awareness of the physical and psychological processes involved in hearing and in listening, to music, to the environment and to others.

Annea Lockwood: Her music for piano and her musical thinking, in conversation with Ricardo Descalzo
March 19, 2021
Watch here 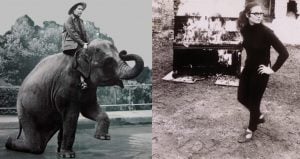 a meeting of remarkable minds, a live radio discussion between annea lockwood and pauline oliveros from december 1972

Listen at The Hum